Why I use cosmetics with vitamin B3 (niacin) ? 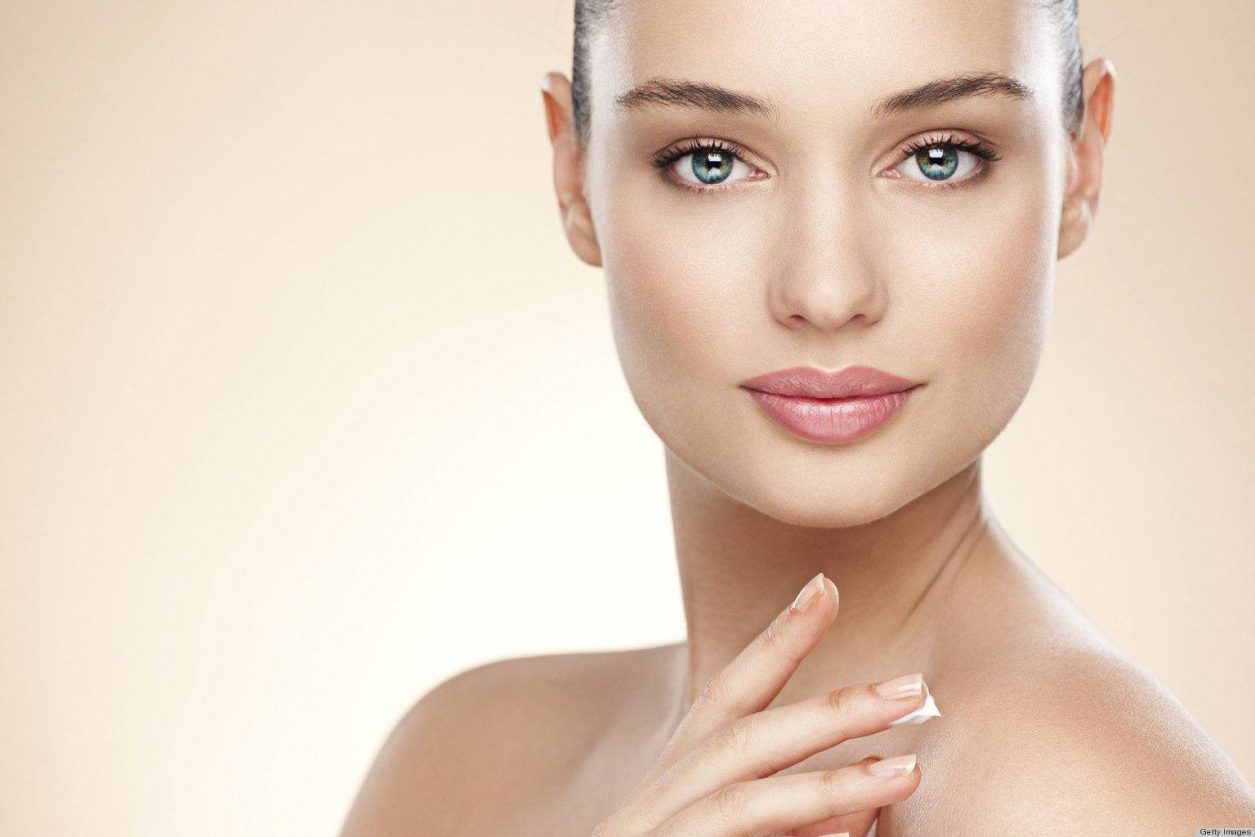 A wide variety of cosmetics contains vitamin B3, but niacin rarely appears as the main ingredient. That’s a pity because vitamin B3 comprises a range of beneficial properties: it effectively moisturizes the skin, has antioxidant properties, fights acne and solves other skin problems. Our grandmothers already knew about it, and used a face mask made of yeast which is a rich source of niacin. Nevertheless, cosmetologists have only recently begun to study its “external” effects on the skin. What are the cosmetic properties of vitamin B3 (niacin) and where does it occur? Why do I use cosmetics with vitamin B3?

Vitamin B3 has been discovered in 1867, but it was better explored in the 1930s during an epidemic of skin disease. Three million inhabitants of the USA caught pellagra at this time, of which 100,000 died. The first symptom of the disease is the appearance of flaky patches, blisters, and redness on the skin. They are accompanied by diarrhea, headaches, depression, and insomnia. The cause of the disease is a deficiency of vitamin B3, which is sometimes called the vitamin PP (it stand for the pellagra-preventive factor).

Vitamin B3 and its cosmetic properties

Vitamin B3 penetrates the skin deeply

Research on the “external” effect of vitamin B3 on the skin began in 1975, but gained momentum only in the 90s of the twentieth century. It was discovered that a great deal of the vitamin B3 applied to the skin penetrates it deep, where it can fight various problems, for example, acne, eczema, redness, roughness, and inflammation. In addition, it has been found that the effectiveness of niacin can be increased with special compounds, the so-called penetration promoters.

Vitamin B3 is more stable and resistant to light, heating, and oxidation than other chemical components with similar properties (for example, retinol), which facilitates its use in industry. In cosmetics, it can be hidden under the names “niacin”, “niacinamide” and “nicotinamide”.

Vitamin B3 moisturizes, smoothes and protects the skin

Vitamin B3 limits the loss of water through the skin, regulates skin renewal processes and stimulates the production of collagen in skin cells, or fibroblasts. In addition, it is a powerful antioxidant, therefore it inhibits the formation of free radicals. What’s more, niacin protects the skin from the main cause of aging, that is UV radiation, and at the same time reduces discolorations and prevents the formation of new ones. As a result, vitamin B3 makes the skin smoother and healthier.

Remember that for a cream with vitamin B3 to be effective, its concentration must be at least 2 percent. Although cosmetic companies are required to give the individual ingredients of the cream in a non-arbitrary order on the packaging, starting from the one that is present in the largest amount, they do not have to indicate their percentage. For this reason, if you find vitamin B3 at the bottom of the list, know that its concentration is really low.

Niacin participates in the metabolism of carbohydrates, fatty acids, and amino acids. In addition, it co-creates red blood cells, dilates blood vessels, lowers cholesterol level and neutralizes the toxic effects of chemicals compounds and medicines. It is known as a “vitamin that makes the nerves happy”, which is why it has been used in the treatment of mental disorders, for example, schizophrenia.

Vitamin B3 – deficiency and excess

Niacin deficiency leads to weakness, insomnia, migraines and memory problems. It can increase aggression and cause depression and diarrhea. Its lack immediately reflects on the condition of the skin, which becomes red and rough; in addition, inflammation and mouth ulceration can be observed. Changes mainly occur in places exposed to the sun.

Equally dangerous as vitamin B3 deficiency is its excess, which can cause vasodilation, tingling, itching of the scalp, tinnitus and indigestion. In addition, it leads to loss of appetite, damages the liver and induces hepatitis, arrhythmia and psychosis. Fortunately, it is difficult to overdose, because vitamin B3 is soluble in water and excreted in the urine.

Where to find vitamin B3?

The source of vitamin B3 is protein-rich products, such as lean meat, liver, hearts, poultry, fish, beans and peas. Niacin is also contained in yeast, dried peaches, whole grains, almonds, and mushrooms. Chromium raises its effectiveness and reduces excess sugars. Vitamin B3 is resistant to high temperatures, ultraviolet rays, acids, and alkalis. When cooking, it is released into the decoction, which is worth using, because it has many beneficial properties (after this text, I hope you know what).

Do you also use cosmetics with vitamin B3? If so, are you satisfied with the results? Share your experience! 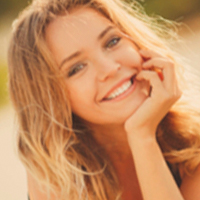 You will find articles about skin and hair care, effective beauty products and fantastic make-up ideas here. I will show you around the cosmetic world. A new post will equal a new interesting destination in our journey.

How to take care of hair damaged with bleach?
No comments

How to Tackle Hair Thinning? Easy: Avoid These Few Things
No comments

Beauty life hacks. 4 ways to get hair full of volume
No comments

How to take care of your eyebrows? Nanobrow review 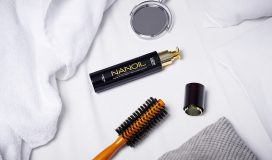 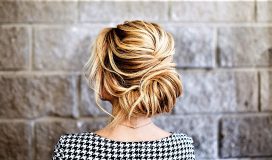 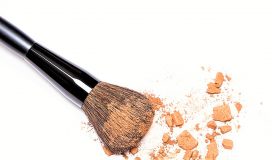 How to apply bronzer? Useful tricks I recommend to you 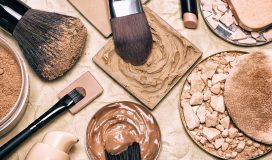 Mature Skin Care & Make-Up Removal. How to Do It the Right Way? 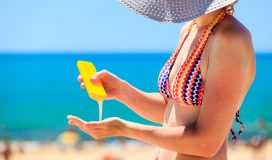 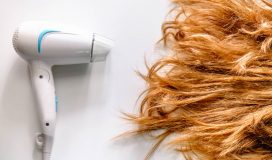 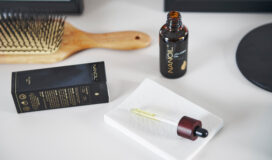 The best to deal with all face skin problems – Nanoil Jojoba Oil. No more acne and skin blemishes 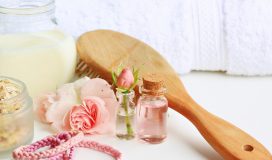 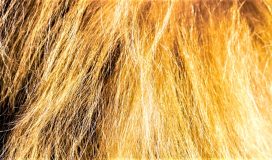 Beauty life hacks. 4 ways to get hair full of volume